You are here:Home»World Coins»Samoa»Gold Half-Ounce Coin Ivan Hlinka with Certificate No 13 - Proof 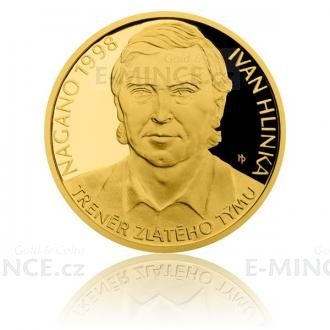