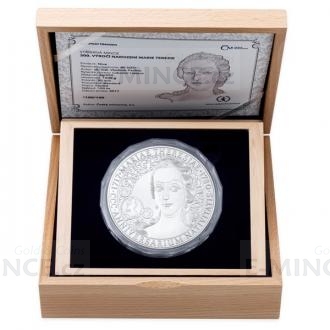 In 2017, after long 33 years, there has been a change in the specifications of British one-pound coin. The Royal Mint introduced the currency, which is the upward trend of modern minting.

In memory of this time there is a silver variant coined in a quality proof and it is supplemented by the selective gold plating.

This one-pound coin attracts an attention with its two-color bimetallic finish and noncircular 12-sided shape. These and other safety features are designed in order to prevent widespread forgery of older circular-shaped currency. However, are they successful at it? Definitely! They manage to do it so well that this coin is considered to be the safest one in the world.

David Pearce, who is only fifteen years old, became the author of the artistic design of the reverse side of the coin and won the national competition. An incredible number of 6,000 participants tried to catch the most suitable motive characterizing the United Kingdom. Between all the cups of tea, the world-famous English writers, the heraldic symbols or the Rolling Stones, David excelled in a fresh and elegant manner, combining the traditional plant patterns symbolizing the modern United Kingdom. Moreover, the reverse side of the coin bears various symbols, e.g. rose (England), leek (Wales), thistle (Scotland) and clover (Northern Ireland) that appear in the royal crown. The obverse side of the coin then includes a portrait of Queen Elizabeth II. surrounded with an inscription "Elizabeth II REG D G F D" (or "Elizabeth II., Queen by the grace of God, protector of faith"), the year of the issue 2017, and apart from that also the security element in the form of a hologram.

The world minting enters a new era through this issue - do not miss it!